I designed and made this origami lamp shade with paper cranes as a commission for someone who wanted an original origami lamp shade for her home. I want to share with you the steps I took to plan and make this beautiful lampshade.

I began by talking with my client to find out exactly what she was looking for from the project. Something striking and original, using origami. I looked at many different existing lampshades and origami structures for design inspiration. Pinterest, as usual, was one of my biggest source of ideas! Here is the pinterest board I made and used for inspiration during this origami lamp shade project :

I loved the geometric shapes made by the folded paper in these origami pieces, and the use of bright colours in so many of these projects. Next I needed to decide how to apply these ideas to my own project.

Sketching ideas for the paper lampshade

After looking at this wealth of different ideas, I began to think about my own design, and came up with several different proposals and sketches. Some of the first ideas were very simple, but others were bigger and more complicated. We wanted the final lamp shade to be large, with several different colours and shapes, and to make a big impression on the room it was finally placed in.

Once I had some ideas, I made a few prototypes at a small scale using coloured paper and glue. Using these prototypes, we talked about the different ideas and which we preferred, in order to settle on a final design.

We worked towards this idea of a basic white origami structure surrounded by coloured hanging origami paper cranes.

Preparing to make the lamp shade

Although in the end I designed the origami folds myself to fit my design which was based around a metal ring light fitting of 60cm diameter, I first needed to know the basics of how to make a paper folded lamp shade. I found this tutorial on Nostalgie Cat really helpful in explaining the basic ideas, and, in particular, how to treat paper with borax to make it more fire-resistant.

I purchased some borax from Baldwins which I used treat my paper – two A1 sheets of heavy (180gsm) white paper – in the following way.

Treating paper with borax to make it fire resistant

Once I had made several more paper prototypes to design my folds in order to design the required shape to fit around the 60cm diameter metal ring light fitting, I was ready to begin.

To make my origami lamp shade, I first drew on lines where I wanted to fold the paper, and scored these lines. I folded each sheet of paper, and then glued my two sheets of paper together by overlapping them by one fold at each end to make a tube.

I punched holes in each section of the folded paper both at the top and bottom of the tube. I threaded some sting through these holes at the bottom, and pulled it tight to create the shape of the lamp. I then threaded string through the top of the paper structure in the same way, but weaved the string around my metal ring at the same time, to attach the origami shape securely to the light fitting.

I cut squares of 12,5cm out of each coloured paper and folded these squares into origami paper cranes.

Finally, I threaded fishing line through each of these paper cranes with a needle, and tied them to my lamp shade at regular intervals between he paper folds. I used simple beads made from Fimo in similar colours to my paper cranes to fix the cranes to the fishing wire.

I was really pleased with how the lamp shade turned out, and I think it looks great with the light shining through the folded paper. Have you ever made an origami lamp shade? I would love to hear about your project. Do you want an origami lamp similar to this one? I would be happy to make one for you in your own personal style. Feel free to contact me with any requests, or leave a comment below. 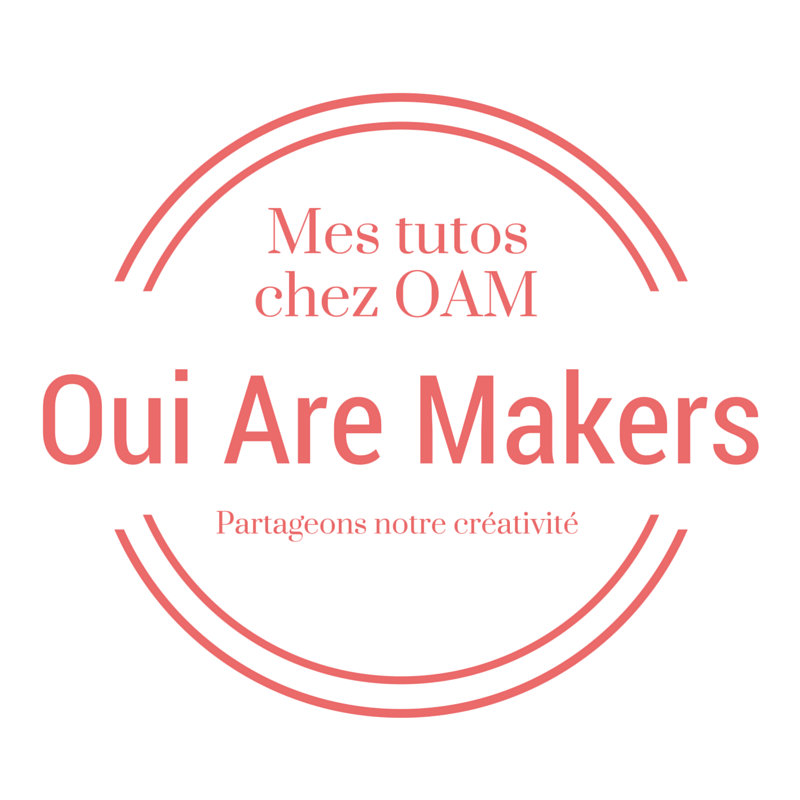 Get your FREE printable instruction sheet